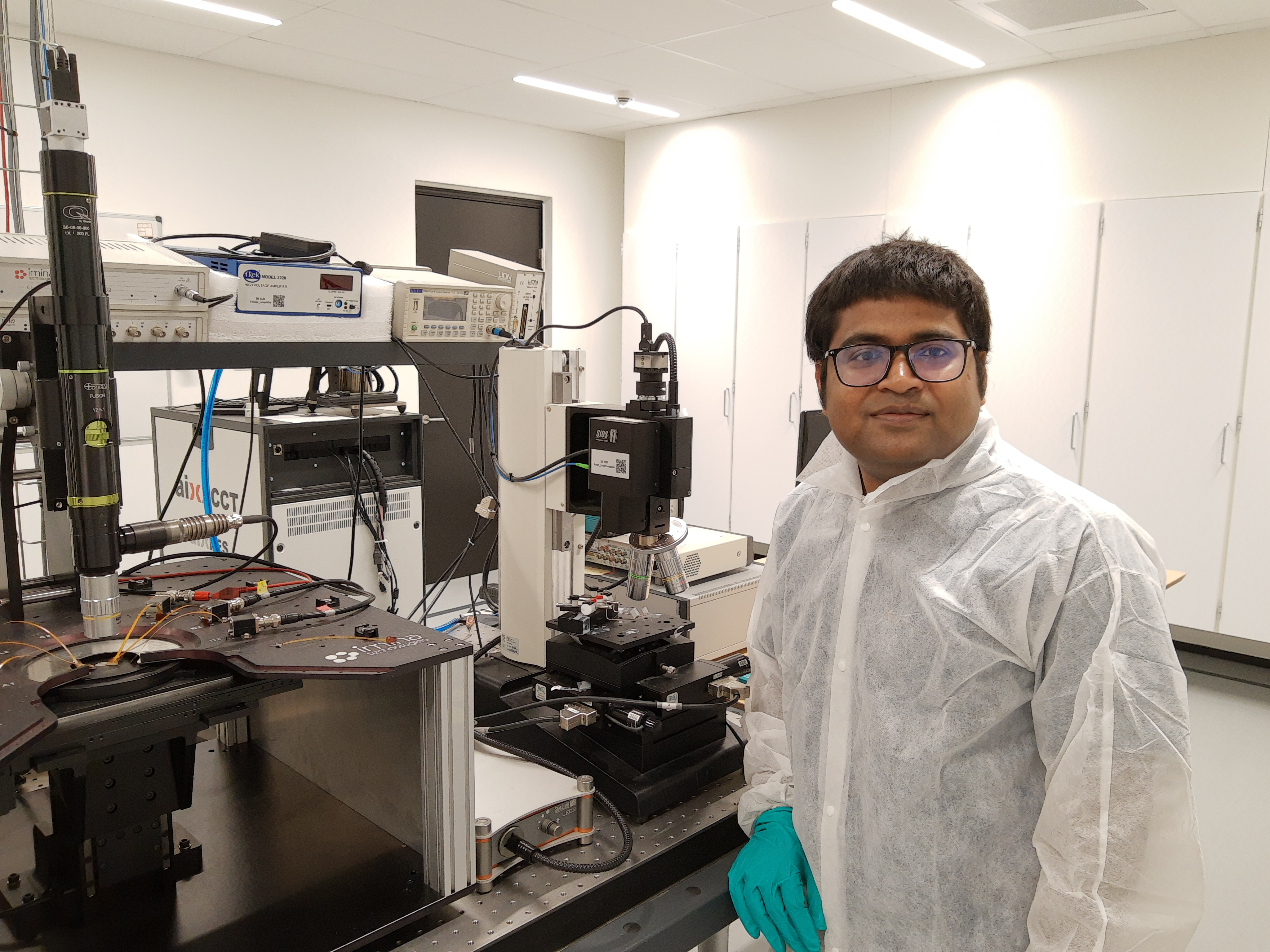 Scientific article from DTU and Weizmann Institute of Science

A New Understanding of the Non-classical Electrostriction Mechanism.

Electrostriction is the reversible mechanical deformation of a material under an external electric field and developed in all materials. Unfortunately, the best-performing electrostrictive compounds contain lead, which is highly toxic. Moreover, a very recently a new family of electrostrictive material is discovered, i.e., highly oxygen defective cerium oxides, consists of a large amount of oxygen vacancy in the lattice.
Since ceria is an eco-friendly, non-toxic, and lead-free material, it has excellent prospects for a wide range of
technological applications, especially for consumer electronics and biological actuators in microelectromechanical systems (MEMS).

Researchers at DTU and WIS have recently reported a gigantic electrostrictive strain coefficient (), up to 8 · 10 −17 (m/V) 2 at room temperature in a ceria-based compound, which is at least two orders of magnitude larger than classical prediction. The findings are newly published in the journal Materialia by Ahsanul Kabir, a doctoral candidate in the Department of Energy Conversion and Storage and Vincenzo Esposito, a professor in the
same department at the Technical University of Denmark and three others. For the materials, they have used a co-doping approach of equimolar samarium- and neodymium-doped ceria. Kabir says such a high magnitude was attained since this compound generates a low local dopant-defect interaction in the crystal lattice.
Interestingly, the observed electrostriction strain coefficient value () did not follow a direct correlation with the nominal oxygen vacancy concentration instead of their local configuration at the ion-blocking barriers.

These findings are compelling for the project&#39;s goals, as it describes the tunability of electrostriction activity by playing with the ion-blocking barrier, and excludes the dominant contribution from the concentration of oxygen vacancies, said Professor Vincenzo Esposito. Such systems would be highly practical for the technological ground, especially for biomedical devices, since the European Union has a restriction to use lead, he points
out.

Unlike other electrostrictors, electrostriction response in ceria is very novel since it performs with an unusual mechanism and develops a compressive strain to the field direction, says Maxim Varenik, another co-author of the work from Department of Materials and Interfaces Materials, Weizmann Institute of Science, Israel. Apart from the
high coefficient, the work elusively offers another important outcome: it opens up new questions about the role of other kinds of environment-friendly dopants on the electrostriction behavior such as calcium, magnesium that creates a strong dopant-defect interaction at the host lattice.
Both Kabir and Varenik are working closely together over the past years to develop new generation lead-free electromechanical materials for biomedical applications. 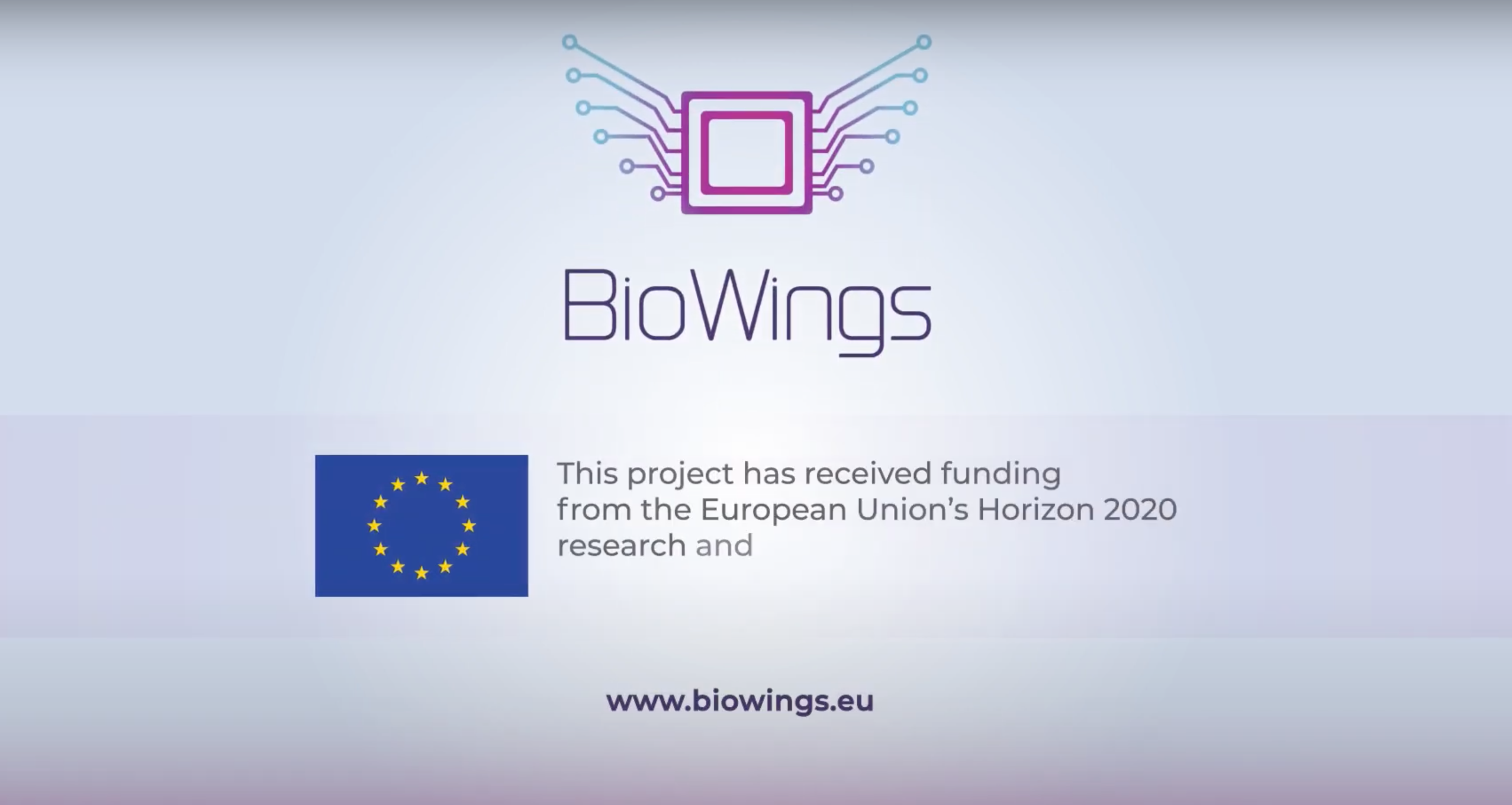 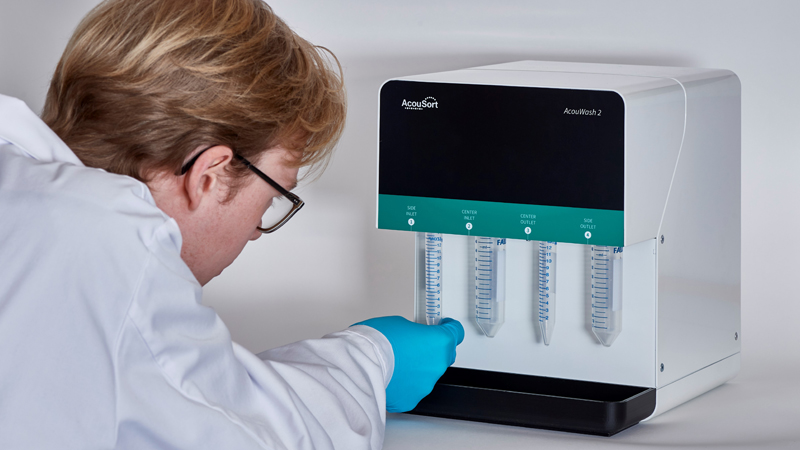 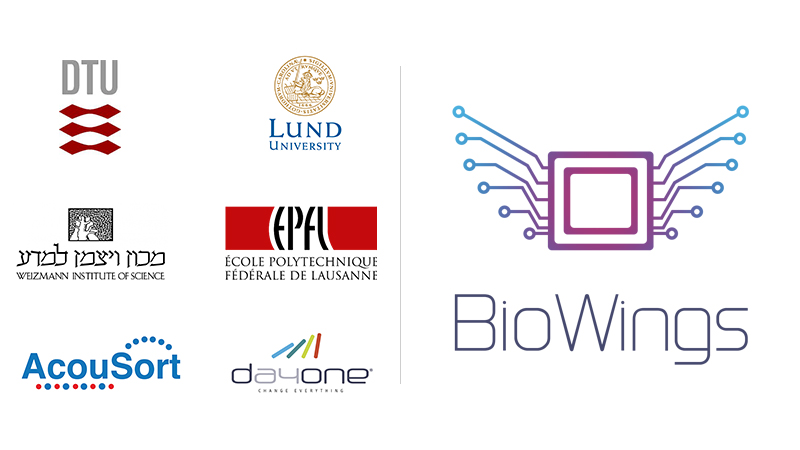