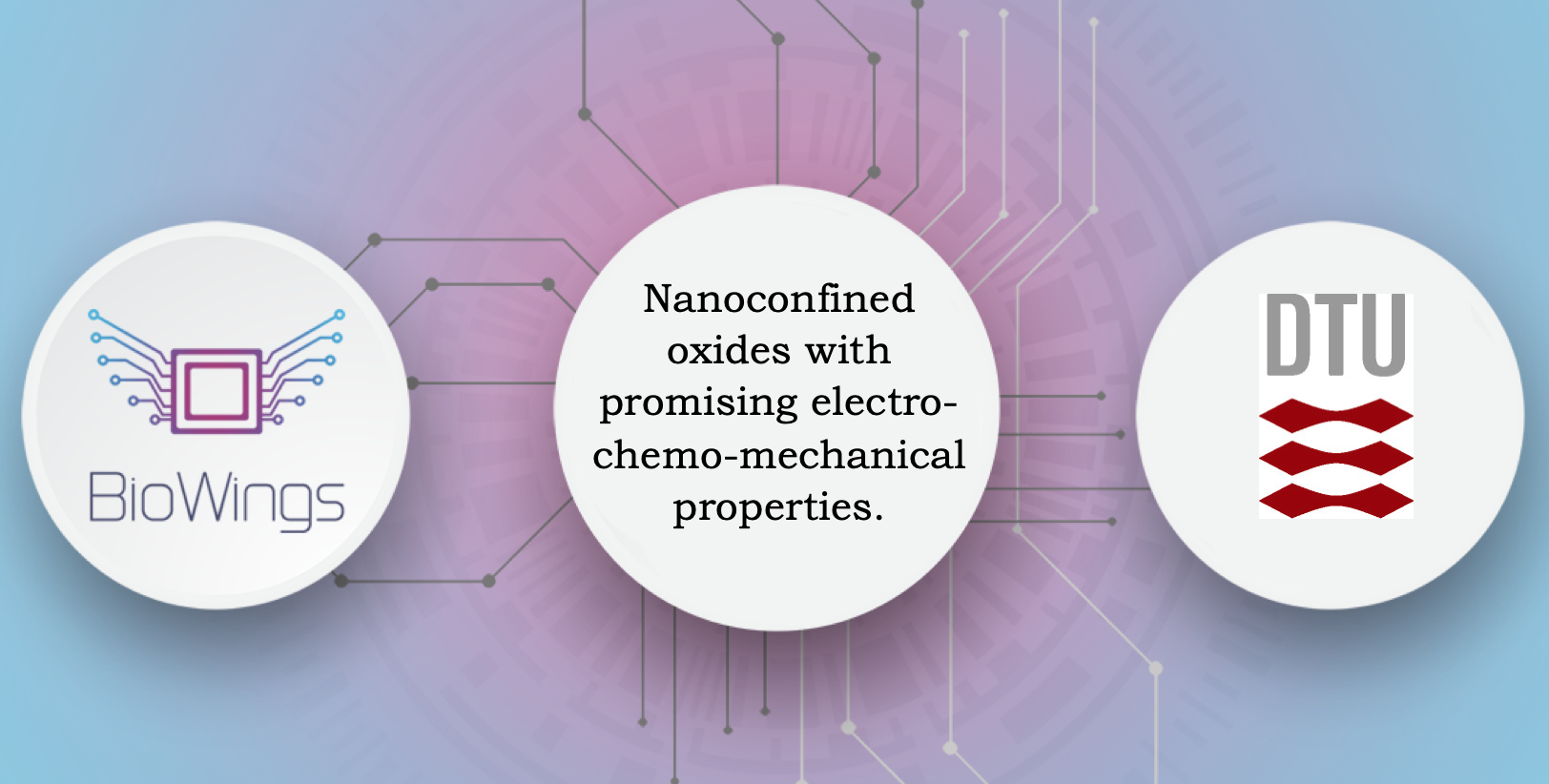 Functional oxide materials are of particular interest due to the fascinating physical properties, such as superconductivity, ferroelectricity, ferromagnetic, electronic, ionic and catalytic properties. Such richness arises from a strong interaction between the charge, orbital, spin, and lattice degrees of freedom and can be largely tailored via for example chemical modification and/or microstructure optimization. In particular, interfacing two different oxide-based materials results in broken symmetry as well as electronic and/or atomic reconstructions at the interface from which a wealth of new intriguing properties can emerge. 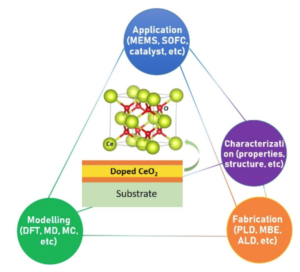 Among various oxides, CeO2-based materials are of considerable interest due to the fascinating properties, such as fast ionic diffusivity and high catalytic. Recently, it has been found that acceptor doped ceria presents a giant electrostriction coefficient (~10-18 m2/V2), which is at least three orders of magnitude higher than the widely used lead-based PMN. Such outstanding properties make this class of materials extremely promising in a wide range of sensing and actuating applications. In this context, researchers from DTU Energy carry out intensive research activities, including fabricate various heterostructures, optimize the deposited parameters; characterize the structure properties and structures as well as perform atomistic scale simulations. The aim is to shed light on the structure/property relationship for rational material design, which will accelerate their practical applications in artificial biomedical systems for monitoring, healing, or even replacing damaged functions. 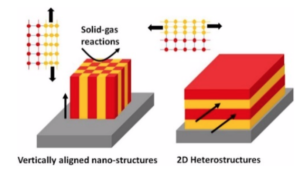 As shown in a recent perspective paper from Danish group at DTU energy,1 intriguing electronic, ionic and ionotronic properties can be further achieved with confinement designed by broken lattice symmetry as well as electronic and/or atomic reconstructions. The currently most explored configuration is the planar multi-layered heterostructure, which is used for a wide range of technologies such as memristors, all-oxide electronics, solid oxide fuel cells, oxide membranes, batteries, and capacitors. The vertically aligned nano-structures (VANs), on the other hand, grow typically via self-assembly and can be used to induce higher ionic conductivities and allow to explore new physical phenomena in the directions along and perpendicular to the vertical interfaces. In addition, the in-plane strain can be independently controlled from the out-of-plane strain at the vertical structures, which adds another degree of freedom to tailor the properties for these heterostructures compared to the standard planar heterostructures. Therefore, VANs also hold great promise for electrostriction materials.

Some of these fascinating concepts have already raised many interesting results in upcoming papers showing superior electro-chemo-mechanical performance. 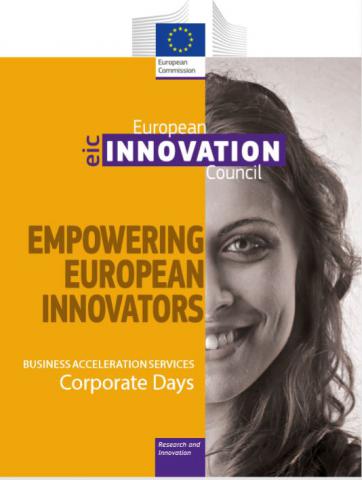 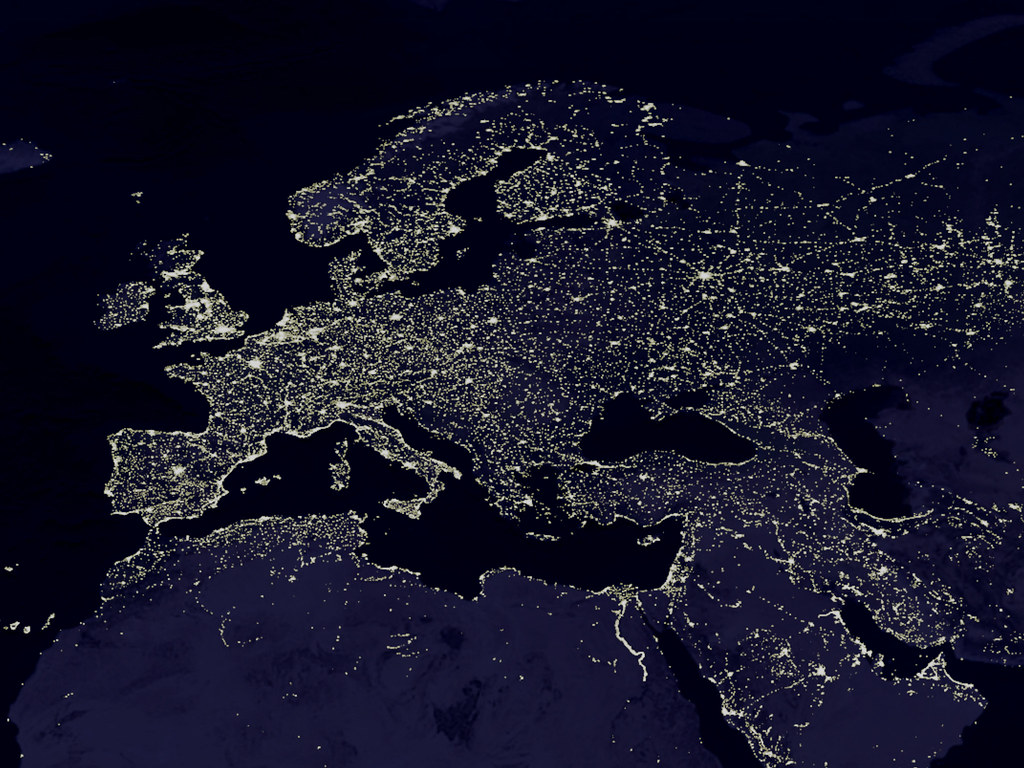 Scientific and technological events in Europe 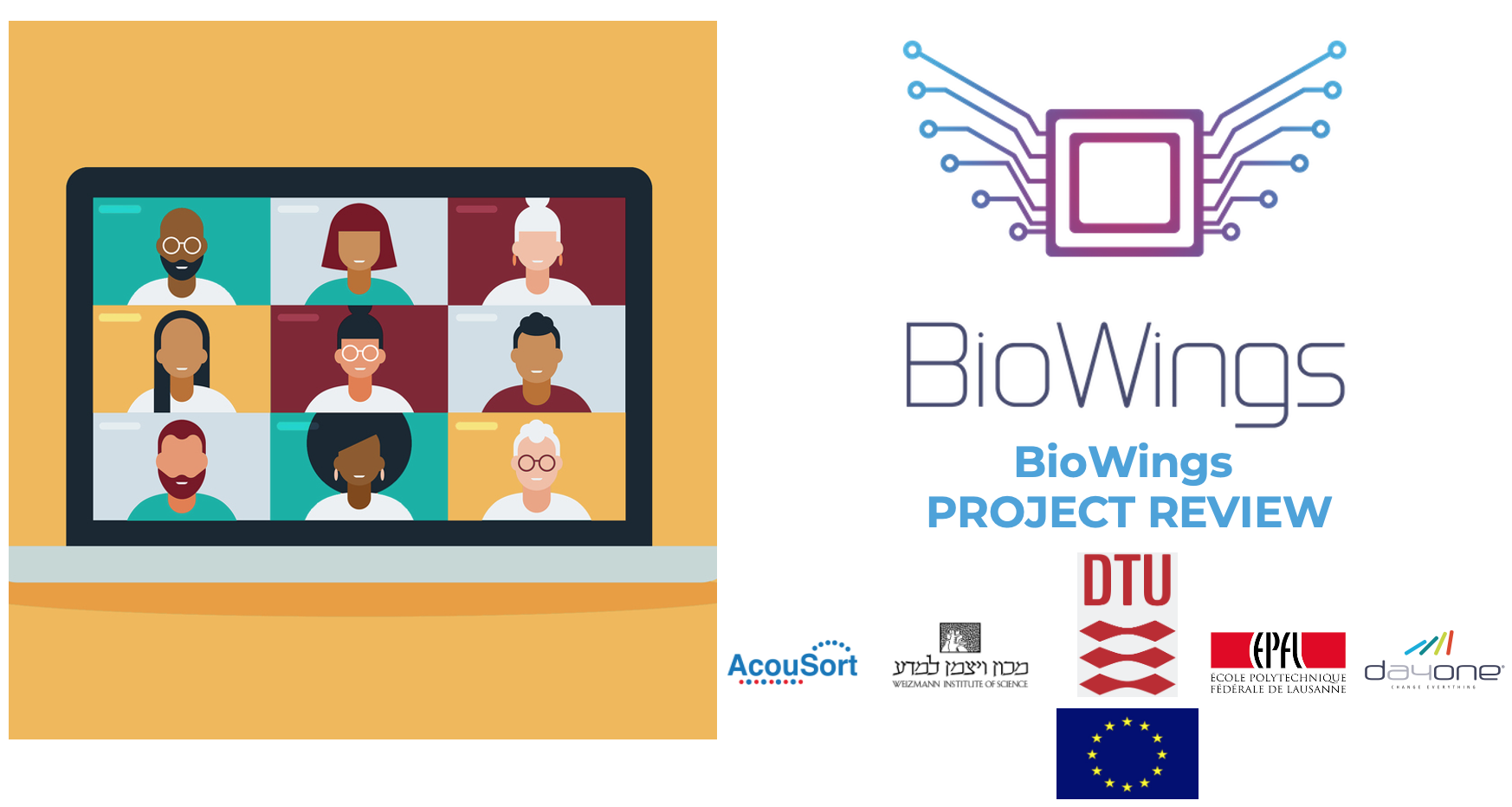